Pollution of Air from Printer Particles 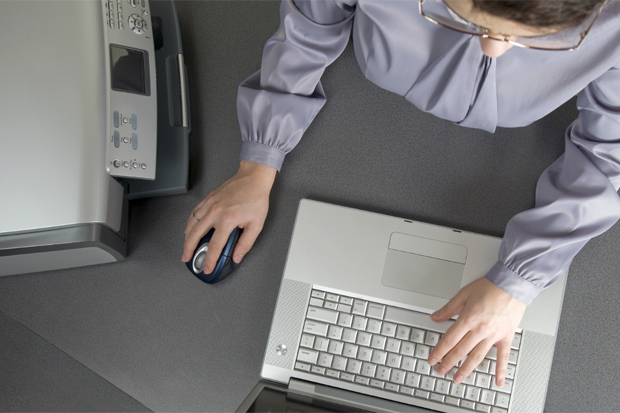 According to the American Chemical Society (ACS) Journal "Chemical & Engineering News" of February 9, 2009, laser printers may pollute our indoor air. Laser printers may be a source of ultra-fine particles, which are the most problematic from health perspective (because due to their tiny size, they are more readily entering our bodies and more easily absorbed in them. Thus, the more the printer is active, the more fine particles are generated and may get right into our lungs. It seems that such fine particles are formed by volatilizing the VOCs from the paper under the effect of heat during the printer's functioning. Accordingly such particles are organic volatile compounds such as ethyl benzene or decanes. Some inorganics (e.g., Fe, Ca) may also be present.