home \ Air \ Can Vitamin B Counter the Effects of Pollution?

Can Vitamin B Counter the Effects of Pollution? 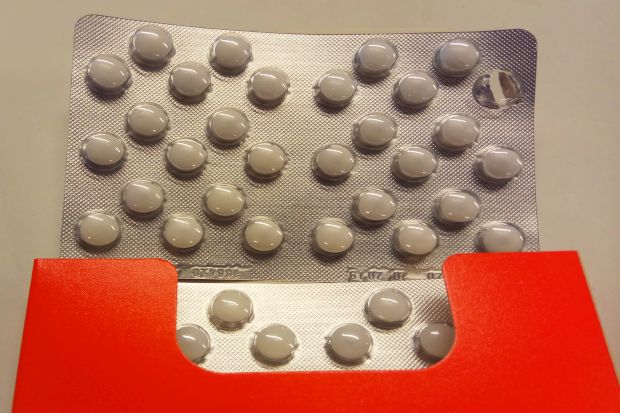 Vitamin B has been long thought to have near-magic health effects, such as preventing mosquito bites or hangovers. Yet, available evidence questioned some of the attributed health effects while seeming to support others. For example, studies have shown no real reduction in mosquito bites for people who took vitamin B tablets, while vitamin B might actually reduce hangover symptoms if taken before and after heavy drinking.

Now, a limited study seems to indicate that Vitamin B supplements may counter the effects of air pollution on the heart.

Air pollution is known to increase heart and lung diseases, as well as a number of birth defects. Indeed, a two-hour exposure period leaves visible effects on the heart health of subjects. With this study, conducted by Dr. Jia Zhong and colleagues at the Mailman School of Public Health at Columbia University in New York, four weeks of Vitamin B supplements were found to restore heart health to almost normal levels, taking into consideration white blood cell counts, resting heart rates and heart rate variability (considered to be symptoms of inflammation and signaling heart disease risk).

The study only involved 10 subjects, a much too limited number for scientists to draw definitive conclusions. There was also too much vitamin hype in the past (Vitamin C as a cure for cancer, vitamin D as a cure for cold, vitamin supplements as essential to overall health) that should make the public wary of believing any other story of miraculous vitamin cures. However, the results warrant further research into what might be a partial solution to a chronic issue of contemporary urban life.

Nevertheless, this would only represent a small contribution to solving the countless problems posed by air pollution, not just on the human heart, but also on other aspects of human health, as well as on the environment.