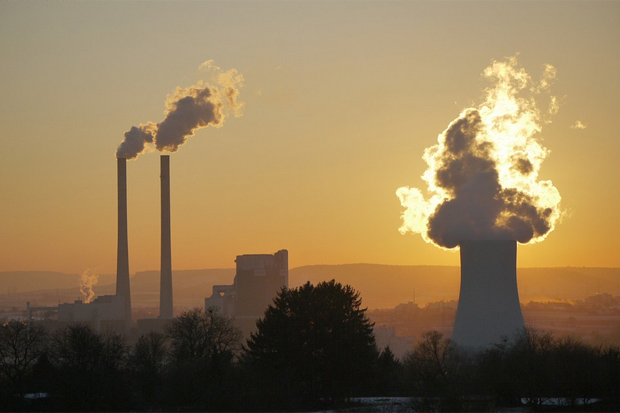 A recent study conducted by the researchers of Fudan University in Shanghai in collaboration with the Michigan University at Ann Arbor looked at the health effects caused by the particulate matter released by industrial sources.

Researchers were particularly interested in studying particles under 2.5 micrometers, because this type of particulate matter is more likely to be inhaled and become lodged into the lung's tissue, where it can cause serious conditions.

The study was performed on 55 healthy college students in Shanghai, a city where pollution rates are so high that pedestrians need to wear protective face masks. Air purifiers were placed in each of the student's dorm rooms for nine days, then replaced, then switched and placed again for nine days. Some of the purifiers were working, and some were turned off.

At the end of both nine-day periods, students were tested for the overall levels of particulate matter in the blood and urine. The test results indicated that particulate matter significantly increased the levels of the cortisol, cortisone, epinephrine, and norepinephrine stress hormones, as well as the lipids, blood sugar, amino acids, and fatty acids.

Higher levels of particulate matter in the blood were also associated with increased blood pressure, negative response to insulin, and molecular stress on the body's cellular tissues leading to mutations.

In time, all of these factors may generate diabetes, heart disease, stroke, and even a shorter life expectancy, so taking a series of simple actions like the use of air purifiers and protective masks in highly-polluted environments may significantly decrease the risks of particulate matter exposure and avoid its harmful health effects.