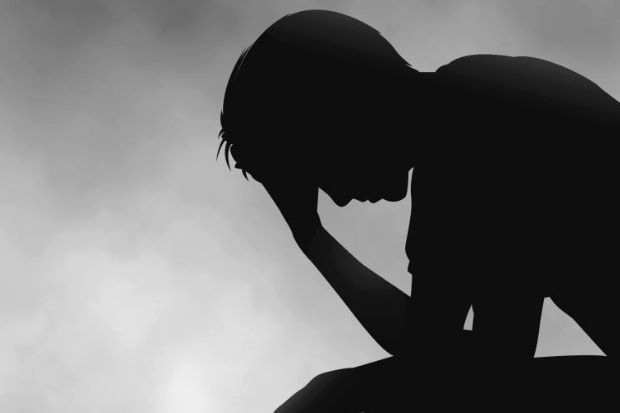 An increasingly larger body of work demonstrates that heavily polluted air is to be linked with various forms of psychological distress. The main factors contributing to air pollution have been identified as particulate matter (PM), carbon monoxide (CO), nitrogen dioxide (NO2) and sulfur dioxide (SO2). The polluting particles can be found in both solid and liquid mixtures and their places of origin can be many, however, the primary sources are fumes from vehicles and factories.

In a recent study published in 2017, researchers from the University of Washington were interested in examining the association between high levels of air pollution and the aggravation of mental health. The team discovered that while the work on the subject is admittedly in its infancy, data shows emerging evidence that connects the pollution of the air to an exacerbation of psychological distress with its multiple facets, such anxiety, depression, dementia, psychosis, and suicidal thoughts.

The higher the concentration of particulates in the air, the study illustrates, the more affected is the mental health of individuals. The objective of the research done by the Washington team was to find convincing evidence that a definite link can be established between air toxicity and mental health status. 6, 000 people from regions all across the United States were interviewed and provided the requested information. After having collected the data, the team moved on to the next stage of the investigation, which implied the performance of a cross-analysis. The scientists looked at the records containing the responses about poor mental health outcomes from the people interviewed and compared them to environmental data they gathered as part of the investigation about the neighborhood of each of the individuals that participated in the study.

The research led to the team focusing on the state of fine particulate matter and the effects it has on mental health. Fine particulate matter is an air pollutant that is produced by cars on the road, by fireplaces and woodstoves inside one's home, or by power generating facilities that function on natural gas or coal. Fine particulate matter measures less than 2.5 micrometers in diameter, which is why it is considered to pose more of a risk in comparison to larger particles for it can be breathed in with more ease and it would take little time for it to be absorbed in the bloodstream, as opposed to larger compounds.

The questions asked of the survey respondents were formulated to target descriptions of feelings of sadness, hopelessness, and nervousness on the part of the 6, 000 volunteers. After the interview stage was completed, the responses were measured against a scale that assessed the levels of psychological distress. The study found that there was an increased risk of poor mental health episodes that was directly proportional to the concentration of particulate matter in the air. For instance, researchers found that in heavily polluted areas corresponding on their charts to 21 micrograms per cubic meter, psychological distress was scored higher by 17% as compared to regions with low levels of pollution, corresponding to 5 micrograms per cubic meter according to their criteria.

The team at Washington took into account other factors that have long been established as impacting mental health, such as socioeconomic influences, and they calculated a baseline for their research in full awareness of the existence of these for their results to be accurate, therefore, pointing to air pollution as a risk factor for mental health that acts independently of the others.

Scientists do not yet have an understanding of how it is that polluted air has these effects on mental health and they are advocating for more work to be done in this sense. There are, however, two hypotheses in this regard. The first theory is called the neuro-inflammatory theory and it affirms that polluted air causes an inflammatory reaction in the brain, while the second theory, known as the gene-environment interaction theory, states that being exposed to polluted air determines genes that are responsible for mental health to trigger negative manifestations.

Regardless of the hypotheses, the fact remains that air pollution is a factor to be considered by many Americans across the U.S. when deciding on the way in which they are to spend their time. Taking care of one's physical health is often the first step in managing mental health, but with high levels of air pollution, people at risk of psychological distress may avoid outside physical activity for fear of developing other conditions.