home \ Air \ The Link between Pollution and Teenage Behavior

The Link between Pollution and Teenage Behavior 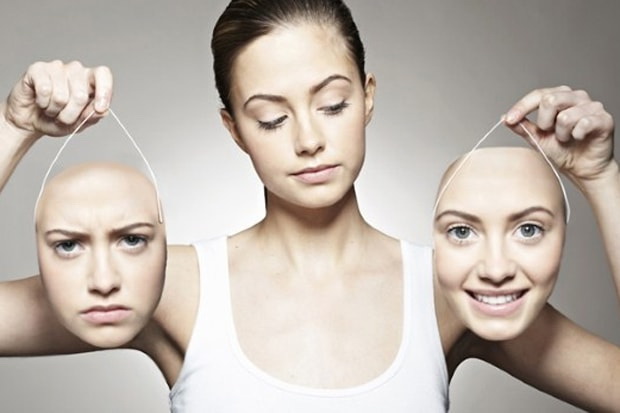 The negative effects of heavy pollution on human health are well-known, but a recent study suggests that the contaminants in the atmosphere might also influence our behavior. A new research conducted in South California suggests that higher levels of air pollution are associated with increased delinquency among teenagers.

The research was published last year in December in the Journal of Abnormal Child Psychology and was conducted by several specialists from the Keck School of Medicine in collaboration with researchers and engineers from the USC Environmental Health Sciences Center.

The study analyzed 682 teenagers aged between 9 and 18 living in the urban areas of Greater Los Angeles. The analysis was conducted over a period of 9 years and it was initiated when the subjects were 9 years old. The delinquency rates registered in these teenagers were also correlated with additional factors that might account for their behavior such as poor relationships with parents and stress factors caused by their socioeconomic environment.

For the purpose of this study, the teenagers' parents were asked to regularly complete forms describing their children's behavior. At the same time, the air quality in the neighborhood where the children lived was constantly monitored in order to measure the levels of ambient pollution.

The air particles taken into consideration in this research are the tiny particulate matter 2.5 (PM2.5) which are unavoidably inhaled. Their primary effects are seen in the lungs and the heart, but it's now believed that they also affect the brain by causing inflammation. PM2.5 particles are believed to impair the brain's development because they damage the neural networks and therefore the normal human behavior. According to the study, 75% of these teenagers breathed an air which had a level of particulate matter that exceeded the federal recommended limit of 12 micrograms per cubic meter. In some of the neighborhoods, the level of particles was almost twice higher than the prescribed standard.

The neighborhoods where the analysis was conducted were mostly situated in areas that lack vegetation and have constant pollution sources like freeways in the nearby. These locations are typically associated with a more affordable housing which, in turn, is linked to lower incomes. Not surprisingly, these families are also more prone to troubled relationships that favor delinquent behaviors in teenagers.

Environmental scientists have taken into account the possibility of a valid correlation between elevated air pollution and increased criminal activities in the respective areas. An essential fact that highlights this study's result is that in recent years both the PM2.5 concentration and the delinquency rates have decreased. However, it's not yet known whether this effect is linked to more severe air regulations. Therefore, more research is needed in order to confirm the study's findings.