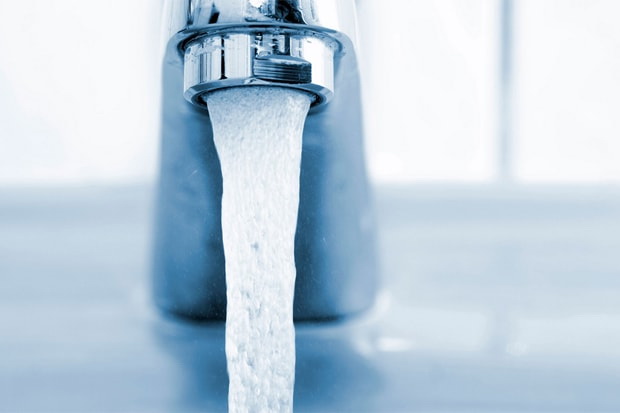 A recent study conducted by the Environmental Working Group (EWG), found that the water delivered nationwide is contaminated with radioactive elements. The level of contamination is different across the country. Drinking water from sources where the radiation levels are high can pose health risks. Find out more about the associated outcomes and see how safe the water in your area is.

EWG's analysis was carried on between 2010 and 2015 and it concluded that 170 million people living in the USA use radioactive tap water. The tests conducted during this analysis involved 50,000 utilities across the country.

The study pointed out that the most frequent radioactive element in our tap water is radium. This element is present in more than 22,000 utilities nationwide which provide water to more than 170 000 000 people. The two most common radium isotopes that contaminate tap water are radium-226 and radium-228 which are believed to be present in every state. Other radioactive elements that were revealed during EWG's study are radon and uranium.

EPA doesn't provide a separate limit for each one of the two isotopes (radium-226 and radium-228), but one single standard for their combination. The two isotopes were found in 158 public water systems that served more than 276,000 people located in 27 different states.

But how do these hazardous contaminants get into our tap water in the first place? Radium and similar elements are naturally present in the earth and they get into the groundwater which is then utilized in the public water system. The chance of contamination increases when mining or drilling works are performed in the area. Such operations lead to higher levels of contamination because they bring these elements to the surface.

Radioactive elements are dangerous for human health because they cause ionizing radiation which is carcinogenic. The EPA also considers that high levels of ionizing radiation can cause various types of cancers. In contrast, the chance of developing this disease is increasingly lower as the radiation doses decrease. However, the risks are not completely eliminated even if people expose themselves to low levels of radiation.

A study conducted in Texas showed that the water contaminants present in some of this state's communities lead to a lifetime cancer risks of 1 in 400. EPA placed the lifetime cancer risk correlated to radioactive elements between 2 and 7 in 100,000. Furthermore, it is generally believed that radioactive elements are particularly dangerous during pregnancy as they may impair the development of the fetus. However, this effect would normally be caused by contamination levels that are higher than what is typically found in tap water.

Nationwide, the level of radium contamination in the public water system varies significantly. EWG's tap water database can provide you more statistics regarding the levels of contamination.

If you want to make sure that the water you are using is safe, use this interactive map. Here, you can check your tap water quality and see if it contains radium or other radiation elements.