home \ Air \ The Connection between Air Pollution and Diabetes

The Connection between Air Pollution and Diabetes 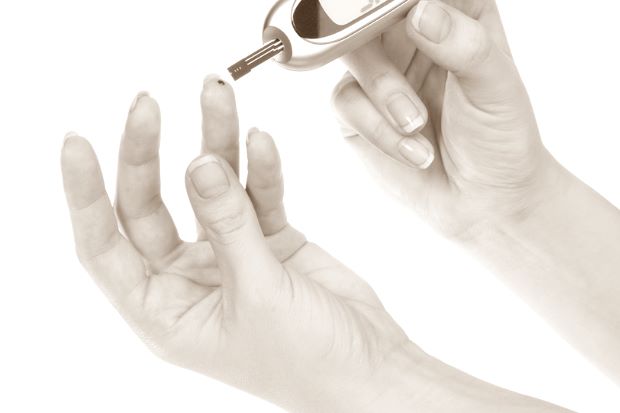 For the longest time, individuals suffering from diabetes have been told that a combination of factors such as genetics, unhealthy diets and lack of physical activity led to them developing the disease. However, new research adds another element to the list, i.e. air pollution. The study published in the Lancet Planetary Health journal in June 2018 observes the impact of poor air quality with the results revealing the existence of a notable link between high levels of pollution and the development of diabetes.

At the initiative of Dr. Ziyad Al-Aly, an assistant professor at Washington University School of Medicine in St. Louis and the principal author of the study, a group of researchers teamed up with Veterans Affairs St. Louis Health Care System in Missouri to investigate responses to polluted air. The scientists obtained access to the records of approximately 1.7 million U.S. veterans with no trace of diabetes in their medical history.

The effect of polluted air was analyzed by examining the way of life of the participants for 8.5 years. Their tools of analysis were conceptualized in such a way as to foresee possible disrupting factors, like those of the sociodemographic kind. Thus, the statistical schemes used in doing the research were tested for validity in order for the researchers to be able to distill the data from deceitful connections so they could reach as accurate of a result as possible.

The team at Washington University performed a complex comparison between the information pertaining to each patient and the data provided by the Environmental Protection Agency's (EPA) systems tracking the levels of air quality. In addition to this, their dossier was completed by materials submitted by NASA, as they allowed access to that which was captured by satellites to help with the course of the study.

In trying to establish a baseline in their assessment of air pollution, the scientists focused on particulate matter, which could be any kind of aerial microscopic piece of dirt, dust, or smoke. The main generators or fine particulate matter, i.e. of particles measuring under 2.5 microns in diameter are automobiles, making areas surrounding traffic zones most exposed in this sense.

The study found that even in the cases in which air pollution levels are low by the standards of the EPA and the World Health Organization (WHO) the risk for diabetes to develop is high. The researchers commented on the relation between air pollution and diabetes noting that once pollutants find their way inside the body, they enter the bloodstream and have the ability to disturb the organism, and that includes insulin production.

Taking into consideration the results of the study, when it comes to pollution-related diabetes, the people of the United States should be considered to be at a moderate risk. The team at Washington states that every year in the U.S. there are about 150, 000 cases of diabetes caused by the poor quality of the air, with more instances associated with low-income regions.

The team working on the project ended the presentation of their discoveries with the idea that they would have brought attention to the impact of low air quality in developing diabetes and to the importance of setting up a better protocol for the safety of the population.