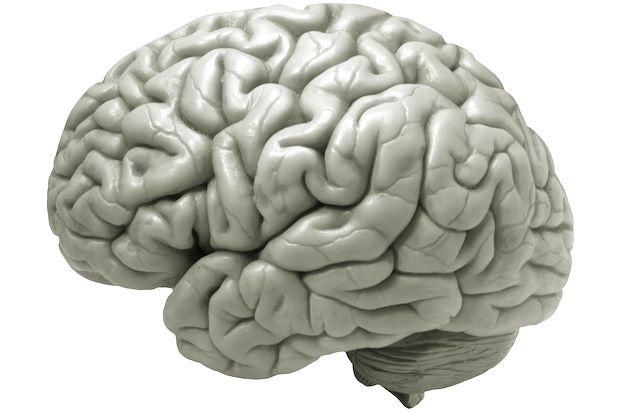 In addition to the well-established health risks associated with air pollution, such as asthma, heart disease or lung cancer, over the last decade scientists concerned with environmental issues have collected more and more data focusing on the link between high levels of pollution and the development of neurological disorders.

The most frequent sources of polluted air are the burning of fossil fuels and also the processes sustaining industries and agriculture. According to the classification of the Environmental Pollution Agency (EPA), the top five hazardous air pollutants that have been demonstrated to have had harmful effects on the health of humans are particulate matter (PM), carbon monoxide (CO), ozone (O3) nitrogen dioxide (NO2) and sulfur dioxide (SO2).

In the case of particulate matter, it is those under 2.5 microns in diameter that have been under investigation with the recent studies, as evidence shows these particles cause the body oxidative stress on a higher level than it would display in their absence. In the view of Arian Saffari, a researcher at the University of Southern California, such an action leads to the damage of various cellular structures. Depending on its exact nature, the particulate matter has the capability of affecting the brain directly, or, once it finds itself inside the organism, it may be able to trigger the discharge of inflammatory molecules, thus being the indirect source of the brain irritation.

The American Lung Association states that not even a third of the counties in the United States benefit from the monitoring of their respective ozone and particle pollution levels, with rural areas being especially deprived of such interest. The organization also adds that even the equipment that is currently in use has only been measuring PM 2.5 since 1997, due to the fact that before that period the EPA only kept track of the ways in which PM 10 would progress.

According to a study published in the medical journal Translational Psychiatry in January 2017, research illustrates that there is a connection between ultrafine air pollutants and neurological disorders and cognitive decline markers such as memory disorders or defective reasoning.

The researchers collected the data of over 3, 000 women aged between 65 and 79 with the condition that no participant had any medical history of dementia. The study found that the elderly women that happened to live in areas where the concentration of particulate matter was higher than the standard considered safe by the EPA were 81% more likely to develop a condition affecting their brains and 92% more likely to develop a disorder such as dementia. It was revealed in the study that white and gray matter might be the main sections in the brain targeted by air pollutants, but even though the connection between the two was successfully established, there is still a lack of understanding of the actual causes that provoked the inflammation.

However, since the effects of air pollution on the activity of the brain have been proved to have a biological foundation, the fact was incentive enough to have prompted other scientists to examine the ways in which such a phenomenon occurs, the latest ideas relying on new computational models based on the crossing of environmental epidemiology and magnetic resonance imaging.