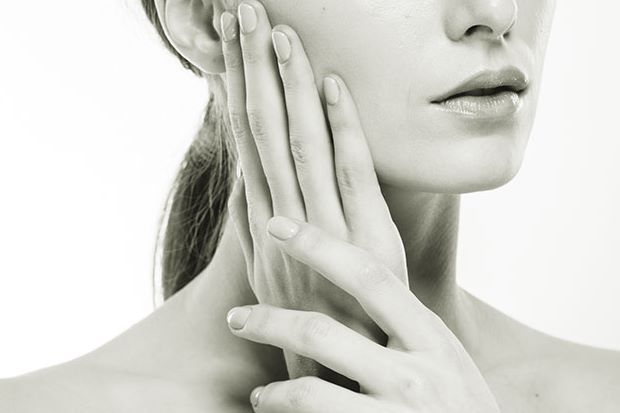 What pollution represents is a mixture of numerous factors, making it challenging to determine which exact component is the one triggering a certain reaction. With some associations more obvious than others, like the well-established links between car emissions and respiratory issues in otherwise healthy adults and children, the threat could come from a few elements combined, among the most common of which are pollutants such as diesel exhaust, ultrafine dust and Benzo(a)pyrene.

It is most frequently the case that these particles on their own do not actually put the health of the individual at risk but the chemicals that attach themselves to them do. For instance, urban dust alone usually consists of 224 toxic chemicals that range from substances such as polyaromatic hydrocarbons to heavy metals and pesticides. Generally, the specks of pollution are too wide to be able to permeate the skin themselves, yet the multiple chemicals attached to them are smaller in size and do possess this ability. One notorious mundane pollutant is cigarette smoke about which scientists have learned that it contains more than 6,000 chemicals.

Environmentalists note that the acceleration of pollution measured during a specific time interval and the number of people that are affected by skin issues during the said interval are directly proportional. While the first signs would be developing acne, eczema and hives, the health of the skin might be threatened far beyond the cosmetic aspect. In this sense, Whitney Bowe, who is a dermatologist at the Icahn School of Medicine at Mount Sinai, New York states that only in the last decade a lot of new information about environmental stressors has surfaced demonstrating that even if in the past it has been known that the kind of danger presented by air pollutants should be thought of in relation to the outside of the skin, recent data points to the fact that the exposure can go much further. Bowe says that the chemicals that manage to enter through the skin might play a role in the development of asthma or breast cancer.

The dermatologist believes that these new angles on the relation between pollution and the appearance of disease are vital to consider given that the human body, even though it has been living in polluted mediums for quite a while, has not yet developed any sort of mechanism to protect itself against its damaging effects. Studies should be looking into issues that vary from the irritation and the premature aging of the skin to the injury caused to internal organs and the emergence of cancerous cells. In the case of cancer, most of the times it is the result of oxidative stress which occurs when destructive reactive oxygen species (ROS) are rampant while the natural antioxidant network of the body cannot keep up with the process of having them neutralized before they cause damage to the skin and to other organs. The creation of ROS occurs due to three factors that are linked to pollution, i.e. aryl hydrocarbon receptors (AhR), ozone and particulate matter.

Frederick Frasch, who works at the United States National Institute for Occupational Health and Safety in Morgantown, West Virginia refers to the way in which chemicals enter the skin as "stealthy" in comparison to scenarios in which toxins are breathed in or swallowed. Whitney Bowe also comments on the sneakiness of pollution that is absorbed by the skin saying that on one hand, there are air pollutants that make their way into the pores of the skin similar to the manner in which pebbles would be dropped into a cup, and on the other hand, she gives the example of polycyclic aromatic hydrocarbons, usually emitted by car exhaust and wildfire, describing them as lipophilic, a property which allows them to enter through the fat-filled spaces that exist between the skin cells, after which they infiltrate the circulatory system and spread throughout the inside of the organism.

More research needs to be done in order to identify more precise connections between air pollution and the health of the skin, however, there is presently enough data that points to skin barrier function and skin hydration as being the two most immediate dangers that have to be considered when it comes to the threats of air pollution on skin.