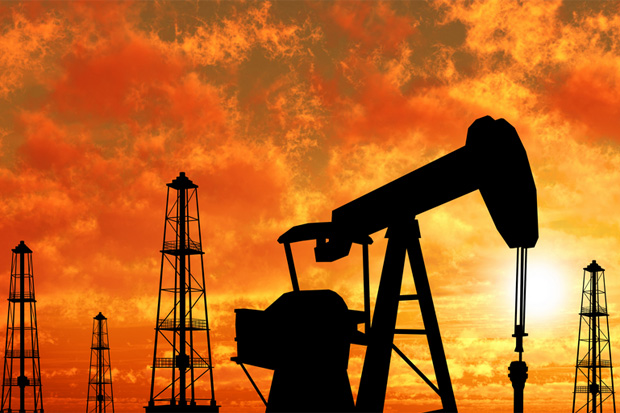 Experts from the Academy of Medicine, Engineering & Science of Texas (TAMEST), together with experts from environmental organizations, the oil and gas industry and state agencies conducted a meta-study of the peer-reviewed scientific literature concerning the effects of shale oil and gas development in Texas. With Texas being the US leader in oil and gas production (84% of Texas counties produce oil and natural gas, accounting for a total of 1.1 billion barrels of oil in 2016), such a review is extremely relevant, and lessons can be drawn for other states.

What the study shows:

Overall, communities in shale regions are concerned with the negative effects on their traffic, noise and environmental pollution; on the other hand, they recognize that "shale oil and gas development primarily contributes positively to local, regional and state economies", bringing up the value of property and bringing in more money for schools and medical services.