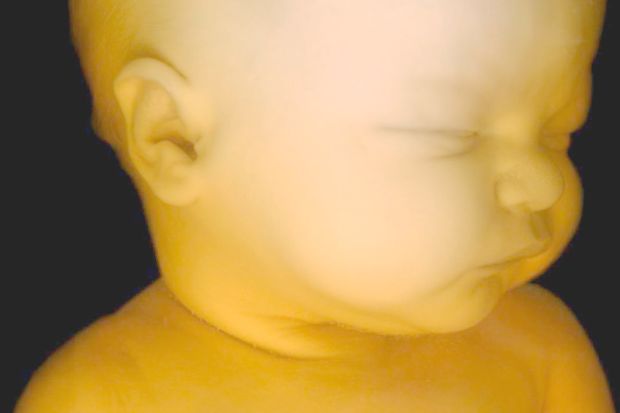 A study led by Rosalind Wright at the Institute for Exposomics Research at the Icahn School of Medicine at Mount Sinai shows that mothers exposed to outdoor air pollution and stressful conditions during their pregnancy give birth to children who are more likely to develop asthma by age 6. This holds particularly true of boys, for reasons that may have to do with the boys? rate of lung development and gender-specific risks for certain types of injury.

In a study presented at the 2017 American Thoracic Society International Conference, lead author Alison Lee explained that "lower income, ethnically mixed urban populations? were already known to be more greatly burdened with asthma and other respiratory health problems". The research shows that these problems begin as early as life in the womb.

A cohort analysis of 736 mainly African American and Latina women from urban areas were studied during their pregnancy to find the effects of daily exposure to ambient pollution and social stressors; following this step, their children were followed throughout childhood up to the age of 6. The find is clear enough: exposure during the second trimester increased the odds of developing asthma. When stress and pollution occurred together, the effect was multiplied.

Stress factors, in this case, include anything from financial difficulties to violent crimes, which are more prevalent in low-income neighborhoods where pollution may also be at increased levels.