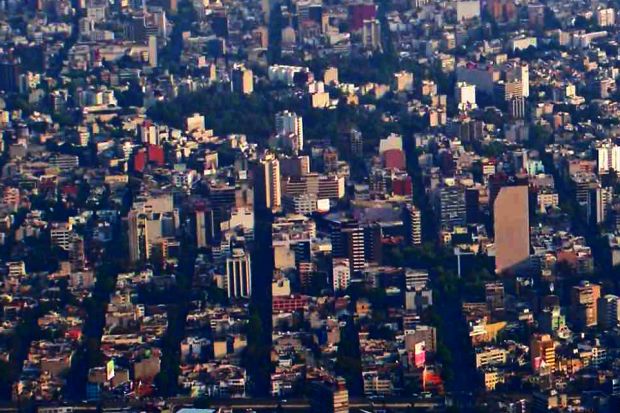 An increasing number of apparently unrelated conditions may be influenced by pollution factors. After autism was recently linked to high lead exposure in a study that, although it is yet to be replicated, seems correct and credible, it is now the turn of Alzheimer's disease to be linked to neurotoxic pollutants, following a study by researchers at the University of Montana, Universidad del Valle de Mexico, Instituto Nacional de Pediatria, Boise State, and Universidad Nacional Autonoma de Mexico, published in the Journal of Alzheimer's Disease.

The research was conducted among children, adolescents and young adults in Mexico City, and revealed the disturbing correlation between high concentrations of fine particulate matter (PM 2.5) and key markers of Alzheimer's disease in these subjects. Thus, they displayed "hyperphosphorylated tau and amyloid plaques" (a marker of AD), along with neuroinflammation, "dysregulated immune responses, breakdown of epithelial and endothelial barriers, extensive damage to the neurovascular unit", all correlated with significant deposits of combustion-derived metal nanoparticles. Other effects include "dysregulation of feeding hormones, deficiencies in attention and short-term memory, and below-average scores in Verbal and Full Scale IQ compared to age, gender, and socioeconomic status-matched low air pollution residents".

While the study does not jump to the conclusion that combustion-derived pollution is the culprit for young people's developing Alzheimer's, it suggests a strong correlation, especially for overweight female teens who are carriers of APOE ?4, an allele that is present in about 40% of all people suffering from Alzheimer's Disease. The APOE ?4 does not equate certainty of developing the disease, however it is a strong risk factor.