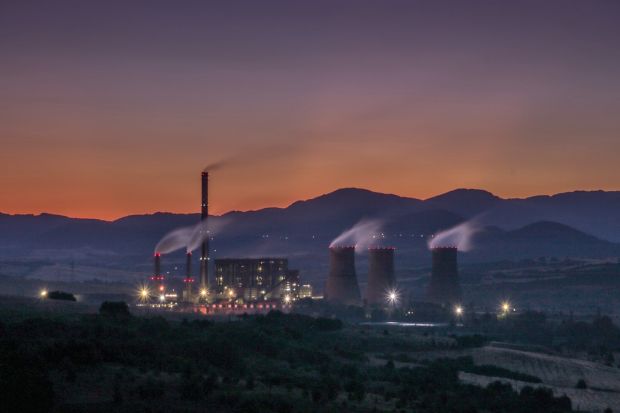 After President Trump's decision to pull the United States out of the Paris Agreement, the ripple of shock led some to wonder whether the Accord still held any power and meaning at all.

Swift movement across the world is now settling the issue in favor of a resounding Yes. The latest addition is a decision by the European Parliament to make the Paris Agreement legally binding for European Union member states.

This does not mean the decision can be implemented immediately. EU procedures require each state to transpose the European decision into national law. However, the large majority that voted to make the Agreement legally binding (534 to 88 against) means there should be no more than a couple of years at most before all the European Union starts cutting down greenhouse gas emissions to 40% or more below 1990 levels. Before the vote, the reduction in emissions was not binding, rather the ratifying states were only bound to correctly reporting on emissions and drafting plans to cut down GHG emissions and other pollutants. Right now, the decision also offers financial help for the poorer countries in their attempt to reach emission reduction targets.

On the other hand, despite President Trump's decision at federal level, certain states have taken environmental protection upon themselves (such as California signing separate agreements with other world pollutants to cut down emissions). There is, then, hope that environmental pollution will still find combatants around the world.