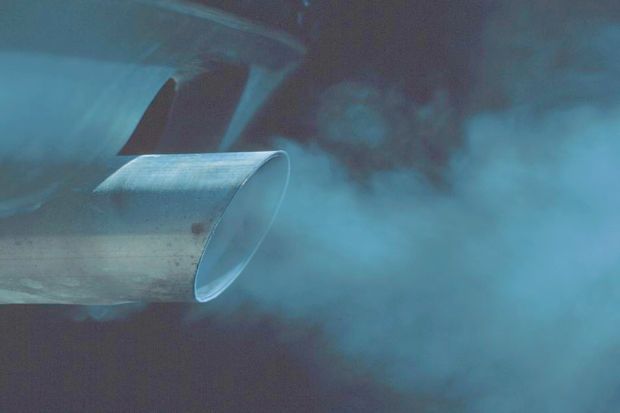 A recent study published in the journal Nature suggests that estimates of nitrogen oxide emissions from diesel cars are much lower in laboratory test conditions than in real-world situations.

A number of international bodies (the International Council on Clean Transportation and Environmental Health Analytics, the Stockholm Environment Institute at the University of York, the University of Colorado and the International Institute for Applied Systems Analysis) conducted a joint study in 11 markets, and concluded that diesel vehicles emitted almost twice as much nitrogen oxide on the road than in lab research (13.2 million tons on the road versus 8.6 million tons in laboratory tests). Most of these emissions come from large vehicles such as trucks and buses, particularly in heavily industrialized countries.

The research indicates clear causation between increased emissions and lower crop yields, as well as health issues for people in areas affected by heavy traffic.

It is not the first time that diesel vehicles have come under closer scrutiny. A 2016 paper by Professor Eckard Helmers of Triers University claimed that emissions of black carbon could be much higher than estimated in older diesel cars.

Nitrogen oxide pollution contributes to the formation of smog, acid rain, and particulate matter contamination. It causes or enhances the risk of stroke, cardiovascular disease, lung cancer and other pulmonary issues.

Implementing new standards would lower the impact on crops and help yield up to four million tons more than previously, as well as limit human health effects.