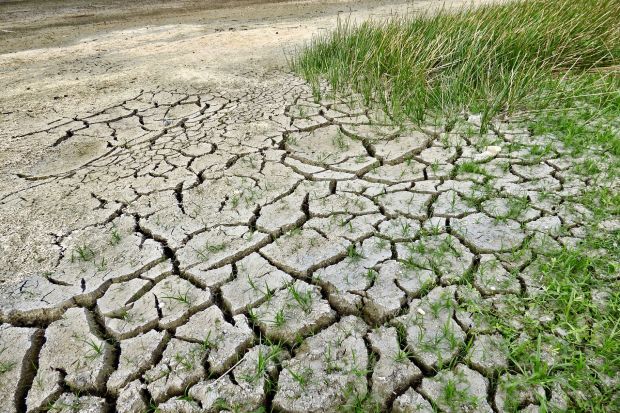 If you happen to have recently experienced a heatwave or seen an upsurge in wildfires and extreme weather, chances are you have just gotten a taste of the future. While scientists agree that a 2-degree rise in average temperature by the end of the century will signal unstoppable climate change effects on our planet, international agreements such as the Paris Accord were put in place specifically to help stave off the disastrous consequences of unbridled industrialization by keeping global warming at a maximum of 1.5-degree warming.

However, a new study from the University of Washington and published in the journal Nature Climate Change reveals that, according to a new data model that takes into account "carbon intensity", the steps taken to curb climate change are a case of "too little, too late". When scientists used 50 years' worth of international data and developed a statistically sound model for GDP and carbon intensity, it became obvious that the likely increase in global temperature is closer to a median of 3.2 degrees, possibly up to 4.9 Celsius degrees. There appears to be only a 5% chance that the increase will be less than 2 Celsius degrees. Another study claims that, even if all fossil fuel emissions were to be eliminated beginning in 2017, we would still have higher temperatures than in pre-industrial times.

While that does not mean that all attempts at curbing climate change should stop, it does mean that we need to be better prepared for extreme weather phenomena, from deadly heat and floods to wildfires and severe thunderstorms.