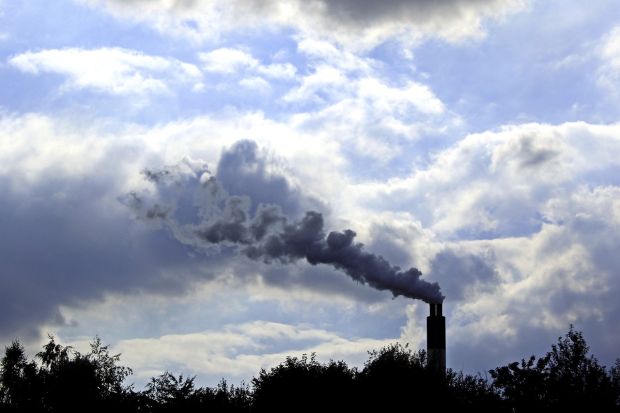 Mercury has long been known to be extremely harmful to human health. And yet, it is taking us just as long to put in place effective mechanisms restricting and regulating its use across industries, in order to lower contamination and promote environmental well-being.

The Minamata Convention (named after a mercury poisoning disaster that occurred in this Japanese town) was signed in 2013, after years of negotiations, by 128 states and is to come into effect within a month, on August 16, 2017. With the Convention in place, the signatories will phase down, limit and monitor mercury use in batteries, fluorescent lamps, cosmetics, thermometers, dental fillings and various other industrial uses. They are now also committed to improving professional training for medical professionals, better storage and disposal practices and better information for exposed populations.

It is not a moment too soon: new research showing massive pollution is, as we write, being presented at the International Conference on Mercury as a Global Pollutant, in Providence, Rhode Island. Among the papers will be that of a team of scientists at the University of Massachusetts Lowell, showing increased mercury pollution in the Arctic tundra. Airborne mercury from industrial plants all around, some even in very remote areas, is lofted to the Arctic and soaked up by plants, which then deposit the contaminant into the soil. Further from there, mercury infiltrates the water sources, including the Arctic Ocean.

Researchers have identified high mercury exposure in local land, air and water populations, from beluga whales to eagles and humans.