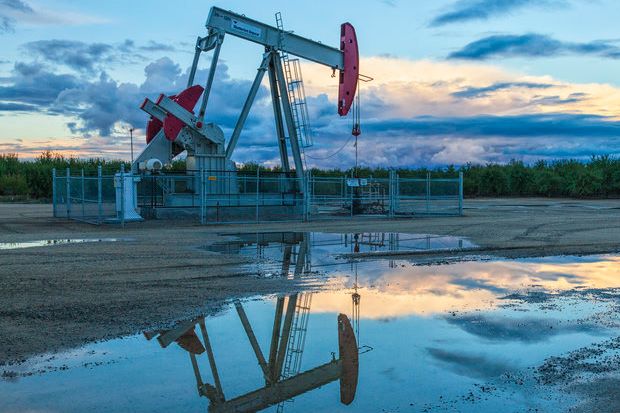 In places in which hydraulic fracturing is a common occurrence, it is vital for the communities in the vicinities of the sites to have a regularly updated understanding of what are the exact purposes of the operations as well as the in-depth knowledge in regard to the methods and regulations employed to make sure that their lives are protected against any potential dangers.

Industry-focused sources affirm that there are approximately 35, 000 wells on the territory of the United States that are currently involved in hydraulic fracturing procedures. A few hotspots regions include Colorado, Kansas, New Mexico, Wyoming among many others, especially locations with more arid climates.

At its most basic, hydraulic fracturing deals with massive compounds of water and a multitude of chemicals, some of which have not to this day been introduced to the general public by name, since they fall under the protection of proprietary information, and so those managing them do not have the legal obligation to divulge them. However, it has been demonstrated that the chemicals that have been disclosed to the public are already widely acknowledged as toxic, more specifically, cancerous and endocrine-troublesome. The gap in knowledge in this aspect is a great cause of worry when it comes to the health of those living near the areas where these chemicals are heavily used, especially since it usually takes years for illnesses and their causality to be definitively concluded by gathered data.

All of the chemicals to be found on fracking sites that have been made known publicly are linked to health issues to some extent, especially after long-time exposure, but a few life-threatening substances are particularly alarming:

There are a few possible ways in which individuals can be exposed to chemicals from the hydraulic fracturing process, but also from the waste waters that will resurface time and again after activity on site had ceased. The main concern is with aquifers that have potentially been contaminated with fracking chemicals. They represent enormous supplies of underground water that generally end up in the households of neighboring residents and are put to use in cooking, bathing but also simply for drinking. Another hazardous circumstance is when fracking wastes reemerge and pollute surface waters around the area. These portions in the ground constitute a risk for local children that might play around it or in it. Additionally, farm animals should be closely monitored since consuming the contaminated water might infect their meat and milk, and thus, further spread the pollution to humans.

Given the serious potential for harm, both financial and scientific resources need to be investing in efficiently monitoring well waters in the U.S. that have been affected by fracking. Cautious behavior before, during and after the development of hydraulic fracturing procedures is compulsory for the protection of well water quality and the livelihood of the communities dependent on it.