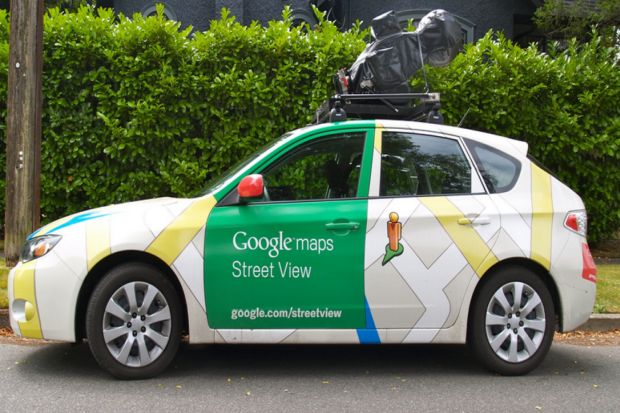 The most recent scientific contribution to come from Google is a project that inserts pollution trackers to the internet giant's Street View fleet. Google Earth Outreach has teamed up with Colorado State University and the Environmental Defense Fund to monitor natural gas leaks on the street of the U.S., with cars gathering information as they go.

Methane leaks are common especially in large cities, and natural gas companies are often times not even aware of the losses, much less of how much exactly they are losing to faults or fissures in the old pipes. Methane is practically undetectable for humans, and installing detectors all over cities is all but impossible financially as well as logistically. Google's implementation is thus a tremendous help for both companies, which can thus spot the heaviest leaks and act quickly by replacing faulty pipes, and for the locals who are unknowingly affected by methane pollution, a greenhouse gas that warms the planet much more than CO2 and is notoriously bad for both human and animal life, and the environment.

Once the Google cars are fitted with infrared lasers, they can compute the quantity of natural gas detected per 100 kilometers. The report, published this month in Environmental Science & Technology and now available online, details results in the few cities where the technology has already been tested. Thus, the leaks are much higher than expected in large cities with more corroded methane pipes. For instance, Boston and Staten Island averaged 56 and 63 leaks per 100 kilometers respectively. It is estimated that such undetected methane leaks may lead to losses of $90 million in a city such as Boston, where the pipe system is older and frailer.