Setting a Precedent? French Woman Sues the State for Pollution 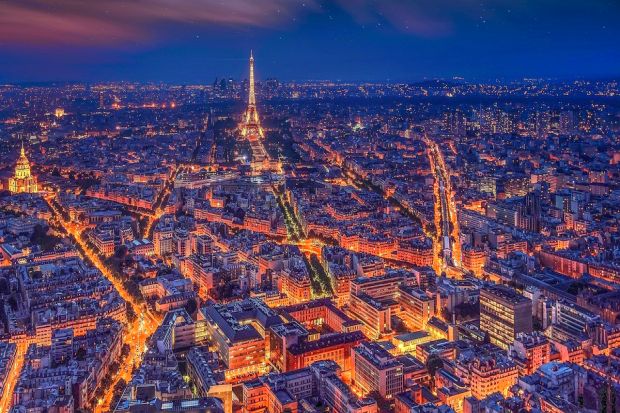 A 57-year-old yoga teacher from Paris is taking the State to court for pollution after her condition severely deteriorated despite her healthy lifestyle. Her lawyer backs up her claims that unchecked pollution is the culprit in her case, as with many others in France. 48,000 deaths are caused by pollution nationally, attorney Francois Lafforgue told Le Monde. France Info also cites the case and notes that Paris is known to have reached peak pollution levels last December, and Clotilde Nonnez, who has lived in Paris for 30 years, is paying the price: an acute pericarditis attack complicated by asthma and other previous respiratory conditions.

In what may be a precedent-setting case, Ms. Nonnez is accusing the state of failing to act to prevent and combat pollution, a move that may very soon be echoed in other French towns.

Despite many measures taken over the past few years, like expanding pedestrian traffic at the expense of car traffic, and fining high-emission vehicles, Paris is still heavily polluted, and several environmental associations have expressed strong support for Ms. Nonnez, whom they are already dubbing "the French Erin Brokovich".