France and UK to Ban Diesel and Gas Cars by 2040 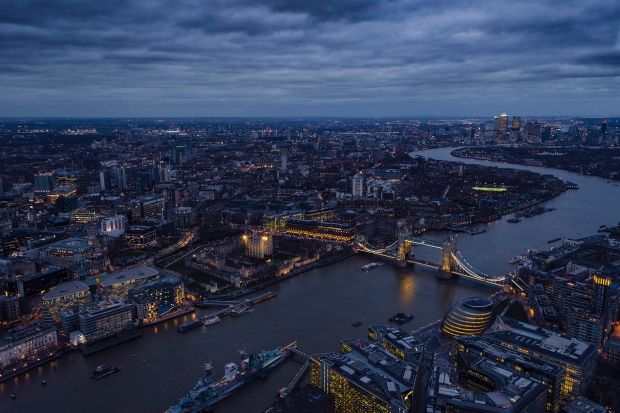 Earlier in July, France announced it was planning to ban the sale of diesel and gas cars by 2040, in a bold move to curb pollution and meet its goals for the Paris Accord. With France hosting a hefty car-making industry, and approximately 1,500,000 million units sold annually, the initiative was applauded all-around - with the possible exception of the carmakers themselves.

Now, the UK is set to follow in its footsteps. The British government, too, has announced a similar plan to scrap diesel and gas sales by 2040. The move was spurred by dramatic pollution reports, especially in urban areas, with the Greater London area leading in environmental risks due primarily to poor air quality.

If 2040 seems like a revolutionary goal, others have set the deadline much sooner: over a third of all Norwegian cars are now electric, and Norway plans to ban all but electric car sales by 2025.

Predictably, nothing of the kind is being discussed in the United States, where well over 17 million car units are sold annually. The trend in Europe, however, is bound to impact the way auto makers design their products.