Climate Change Could Affect Your Allergies 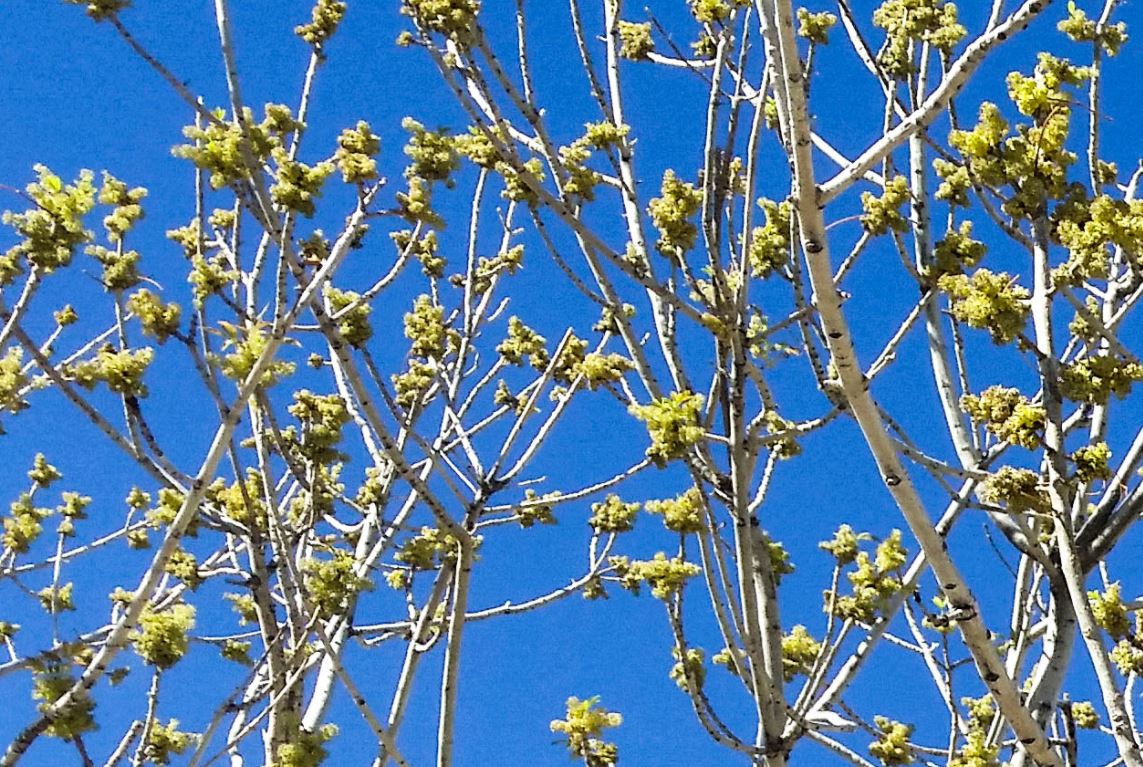 We don't always think about the less spectacular effects of climate change. Most of the time, people associate the negative effects of climate change with rising sea levels and the disappearance of present-day coastal towns, the elimination of certain crops that thrive in colder climates or abundant rainfall, or the extinction of certain species whose icy homelands will melt (polar bears and seals are the most obvious examples).

However, climate change may actually have more immediate effects on all of us. One of the ways global warming may affect humans is by the physical response of the human body to seasonal changes. For instance, your allergies may be triggered and made worse by periods of warmer weather that lasts longer than usual.

According to NASA's Global Climate Change project, February 2017 was the second warmest February on record, and last year every month from January through June was globally the hottest month on record. Not only is this extremely bad news for the planet and for humanity's future, but, in more pragmatic terms, this means that spring was warmer and lasted longer. And spring is, among other things, a peak season for allergies. With pollen levels rising in warm weather and spreading via dry winds, it is no wonder that sneezing, coughing, headaches, hives and a runny nose are giving serious trouble to allergy-prone individuals.

Neither are thunderstorms a relief, as it was popularly believed. Although extreme weather events are more likely with increased global warming, and rain is supposed to lower pollen levels in the air, thunderstorms offer no benefits for people suffering from allergies and asthma. On the contrary, a recent study shows that the dry winds that usually precede them and the low rainfalls that now accompany these weather events make asthma attacks more likely to surge.