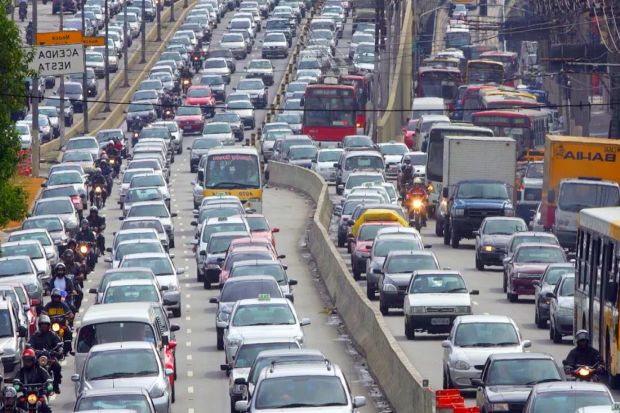 A study published in the Arteriosclerosis, Thrombosis, and Vascular Biology Journal Report reveals the findings of a multi-ethnic study on atherosclerosis, examining the factors that enhance the risk of developing cardiovascular disease. The study included over 6,600 U.S. adults.

Its findings reveal that over one year spent living in areas with high traffic pollution, middle-aged and older individuals tended to have lower levels of high-density lipoprotein (HDL), commonly touted as "good" cholesterol. The effects were more notable on women than on men.

It has been known for quite a while that air pollution is connected to an increased risk of cardiovascular diseases, but the causation process itself had remained a mystery. The study is now suggesting that the culprit may be a reduced number of small HDL particles poorer in cholesterol. Fewer, poorer "good cholesterol" particles mean more "bad cholesterol", i.e. low-density lipoprotein, particles overall. That, in turn, leads to the clogging of arteries and consequently to heart disease. The number and functionality of HDL particles might be a better indicator of the effect of HDL particles on heart health than simply counting the cholesterol content.

This comes in addition to the known effects of air pollution on other aspects of human health, like respiratory diseases and more.

More research is needed to understand how pollution-caused changes in HDL levels impact human health; however, this is a step toward better understanding the role of HDL in heart disease.