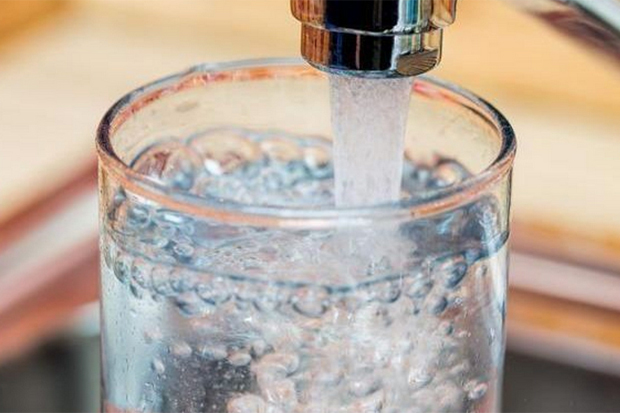 The level of Perfluorooctanoic Acid (PFOA) in drinking water that is currently considered safe is 0.1 parts per trillion (ppt), according to the data released by one of the top toxicologists in the United States. At a conference held recently at Northeastern University on Per- and polyfluoroalkyl substances (PFAS), Linda Birnbaum, the director of the National Institute for Environmental Health Sciences (NIEHS) mentioned that the actual safety threshold for Teflon toxin is 700 times below the level set by the Environmental Protection Agency, which is quite alarming!

Earlier studies conducted on humans have revealed an increased risk of developing testicular cancer with increased PFOA exposure. In addition, studies have suggested potential links between PFOA exposure and kidney and thyroid cancer. According to recent research conducted by the National Toxicology Program (NTP), a division of the NIEHS, PFOA exposure was also linked to pancreatic cancer. This formed the basis and also led to the citation of lower Teflon safety threshold by Birnbaum.

At the conference, Birnbaum was of the opinion that while scrutinizing the data presented by the recent study; it was evident that pancreatic tumors developed even at a very low concentration of PFOA. She also mentioned that during the NTP study, if pancreatic tumors in the rats were used to calculate the virtually safe dose, the result would be as low as about 0.1 ppt, and this was for only one of the PFAS. Eventually, the regulators ended up issuing one drinking water standard for the entire class including thousands of compounds, she said. Apart from this, she also spoke regarding the impact of PFAS exposure on breast development and lactation problems as evidenced by the recent experiments.

During the study, the male rats that were exposed to PFOA developed pancreatic tumors, both cancerous and non-cancerous. 20 out of the 50 rats developed the tumors at the lowest of the three doses given during the experiment, and at higher doses, over half of the rats developed tumors. In addition, during the two-year study, PFOA exposure also showed an increased number of cancerous and non-cancerous liver tumors in the exposed rats.

What State Regulators Have to Say?

While the NIEHS responsible for conducting scientific research to study the environmental effects on human health, and the EPA, which is responsible for setting environmental standards and regulations have prioritized the task of PFAS regulation, the new data regarding the ill-effects of this toxin is emerging at a very slow rate.

A few State regulators have already considered the new NTP study data as the set safety threshold for PFAS, though the reports are yet to be released. In March 2019, California regulators have set interim safety levels for PFOA and PFOS as 14 and 13 ppt respectively, citing the new NTP data with a note that safety levels and health effects on which they are based upon might change. Subsequently, in April 2019, New Jersey went on to propose a standard of 14 ppt for PFOA and 13 ppt for PFOS in drinking water. Meanwhile, Vermont State has set 20 ppt for PFOA as the drinking water safety limit.

Over the past few years, the level of these chemicals that is considered to be safe to ingest in drinking water is often dropping down as scientists establish newer health effects. The EPA's safety level for PFOA was 400 ppt between the years, 2009 and 2016. The EPA reduced the threshold limit to 70 ppt in the year 2016 following which several states re-calculated their drinking water safety standards.