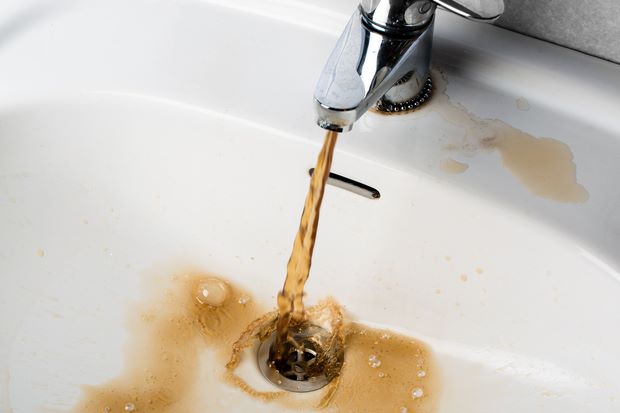 Lead is a toxic metal that used to be heavily employed in the manufacturing of gasoline as well as in the production of a wide range of household items. The noxious metal can occur naturally and as opposed to a great number of other pollutants, it does not simply fade with the passage of time.

Lead has been identified in air, soil, water and inside the personal living spaces of individuals. Depending on the specific region of reference, the sources responsible for lead emissions can be different, but most commonly, the toxic metal ends up in some part of the environment because of metal processing industries and because of aircraft functioning on leaded aviation fuel, the so-called avgas.

The United States Environmental Protection Agency (EPA) has been regulating the use of lead on American grounds, particularly focusing on removing leaded gasoline, with data showing that their initiative led to a 98% decline of lead air pollution as recorded between the years 1980 and 2014. However, the concern remains in regard to the impact of the lead that has been released in the past, prior to the regulation of motor vehicle fuel.

EPA officials explain that leaded gasoline from only a few decades ago is damaging the environment and is mostly polluting the soil in the vicinity of important roadways. In addition to that, lead emissions can be carried far away from their places of origin by wind before it settles on the ground, attaching itself to soil particles. Depending on the precise kind of lead compound, it can further find its way into groundwater, increasing the risk of polluting the drinking water supplies. Potable water can also be contaminated with lead as a result of the corrosion of older pipes that might have been manufactured with lead-containing materials. With American homes that have been built before the mid-1980s, the risk of infrastructure and appliances containing lead is increased.

Depending on the instances in which the exposure to lead occurs, humans can be affected in a number of ways. According to the American Lung Association, it is the nervous system, both in children and young adults that is primarily targeted by the poisonous metal, however, it can cause serious problems for the immune, cardiovascular and reproductive systems. Once inside the human organism, the lead will be spread throughout the body by blood and get stored up in the bones and in teeth. The immediate consequences of this process are that the capacity for carrying oxygen of the blood is impeded by the addition of lead and also skeletal development is disrupted because calcium absorption is obstructed.

Lead exposure is determined by measuring the levels of lead in blood. People can be exposed occupationally, i.e. if they work in industries based on smelting, refining, rubber production or steel welding. Consequently, even though federal agencies and state officials have been working on regulating the use of lead, the toxic metal still affects U.S. communities, mainly through their drinking water supplies and through the paint in the older houses, according to an investigative report done by Reuters in the aftermath of the water crisis that occurred in Flint, Michigan.

In an article published in December 2016, it was revealed that there were more than 3,000 community hot spots that were facing an even higher lead pollution threat than the people in Flint. In order to pinpoint these locations, Reuters worked with data, primarily blood testing results tracking poisoning rates in the communities, obtained from the state health departments as well as from the United States Centers for Disease Control and Prevention (CDC).

An examination of the information showed that industrial cities located in the Midwest are still confronted with higher concentrations of lead. The report also stated that about 500,000 children below the age of five had more than 5 micrograms per deciliter of lead in their blood, which is just above the safe threshold established by the CDC, 5 micrograms per deciliter, i.e.

The EPA warns, however, that no level of lead is to be thought of as safe and so caution is advised in this regard. Individuals cannot usually spot lead by sight, smell or taste and the only way to know for sure the quality of your drinking water would be to test it.