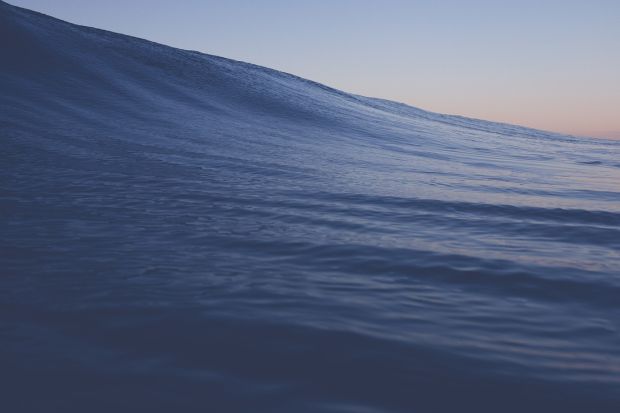 With oceans covering over 70% of the Earth's surface, it is little wonder that researchers and environmentalist are turning to international forums to raise the issue of severe marine pollution. The latest to come out in favor of a high seas treaty was a group of marine biologists from Oxford University, addressing a UN panel already in negotiations over the protection of the world's oceans.

The Oxford scientists drew the panel's attention to a paradox of advanced civilization: not only is there severe marine pollution through neglect, but even as they attempt to avoid polluting the land and draining its resources, they bring pollution to the seas and oceans, through over-fishing, deep-sea mining, offshore aquaculture, renewable energy plants on offshore facilities, pollution from land sources and the action of global warming.

The Oxford report offers a meta-study of 271 academic papers published since 2012. They reveal the extensive global impact of what may appear as isolated incidents (agricultural runoff into the Bay of Bengal, for instance, might impact global fishery stocks).

The solution, which the United Nations are currently working on, is an international legal framework, Biodiversity Beyond National Jurisdiction (BBNJ), which would regulate polluting activities in high seas areas with no national jurisdiction.