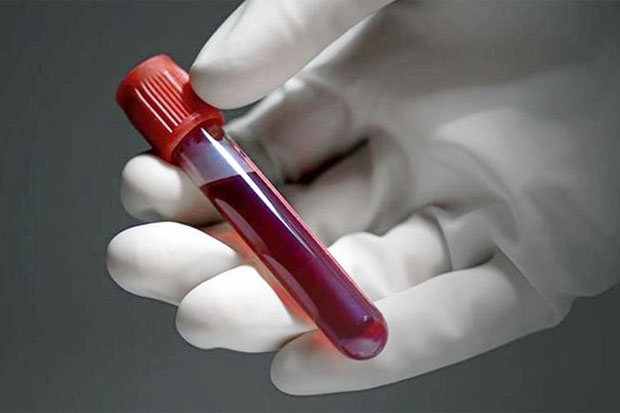 Between the years 1980 and 2017, Fayetteville Works, a manufacturing facility that produced fluorochemicals continuously discharged its effluents containing the per- and polyfluoroalkyl substances (PFAS) into the Cape Fear River, which is the major source of drinking water for the people residing in Wilmington, North Carolina. The PFAS that was let into the river included several fluoroethers such as hexafluoropropylene oxide dimer acid (HFPO-DA), also called the GenX chemicals, and what is more thought-provoking is that very little is known about its bioaccumulation potential.

The GenX Exposure Study conducted in November 2017 and May 2018, involved 344 residents of New Hanover County, Wilmington who were aged between 6 and 86 years and lived near the lower Cape Fear region for nearly two decades. Their blood samples were collected and serum analysis was performed for 10 fluoroethers and 10 legacy PFAS with the help of liquid chromatography-high resolution mass spectrometry.

Six types of flouroethers were found in the serum of more than 85% of the participants and the four legacy PFAS (PFOA, PFOS, PFHxS, PFNA) were detected in nearly 97% of the participants. Moreover, these levels were found to be higher than the U.S. national levels detected in the 2015-2016 National Health and Nutrition Examination Survey. Thus, the study concluded that the fluoroethers, which were released into the Cape Fear River by a fluorochemical manufacturing industry were found in the blood samples collected from the Wilmington residents, however, the health effects of this novel PFAS exposure have not been understood. The primary route of GenX and other fluoroethers exposure was drinking water sourced from the Cape Fear River. An estimated 280,000 residents of the New Hanover, Pender, and Brunswick counties were impacted as they relied on the Cape Fear River as a drinking water source.

What Are PFAS and their Impact on Drinking Water Sources

PFAS are per- and polyfluoroalkyl substances belong to a class of artificial chemicals that are employed in the production of fluoropolymers, paper coatings, and fire-fighting foams. PFAS also forms as an impurity after the fluorochemicals are produced. As PFAS has a unique property of high solubility in water, these chemicals persist in the environment once released. PFAS travels long distances through marine ecosystems and therefore contaminated drinking water sources, mainly rivers nearby as well as away from the source of pollution. The conventional methods of treating drinking water such as sedimentation, filtration, coagulation, disinfection, and flocculation are not efficient in getting rid of PFAS from water.

PFAS in Drinking Water Has Led to Adverse Health Effects

Though it is unknown whether the Wilmington residents' PFAS exposure has caused health problems in them, recent papers that focused on studying health effects of this chemical have noted an association between PFAS exposure and elevated cholesterol levels, liver disease, thyroid disease, immunosuppression, developmental defects, ulcerative colitis, and cancers of the kidney and testes.