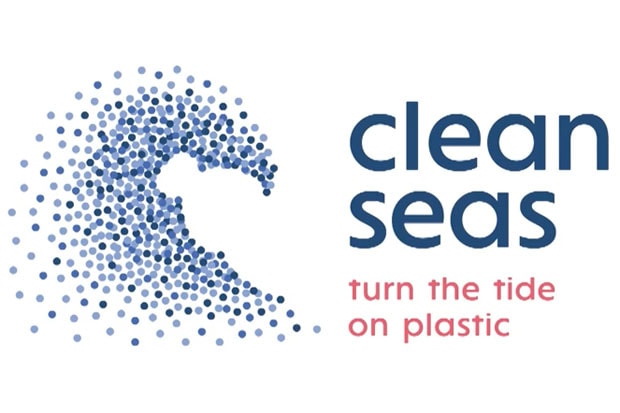 Pollution doesn't only affect the air quality, the earth's seas and oceans are also at risk due to the large quantities of waste that are being dumped there regularly. It's estimated that almost 8 million tons of plastic is found in the ocean and this level of contamination poses health risks to almost 600 marine species. The plastic in the sea is consumed by many species of fish that make their way on the supermarkets' shelves and finally on our table. This is a dangerous circuit that affects not only marine life but eventually our own health as well. In response to these threats, the UN has developed last year the Environment's Clean Seas Campaign.

The aim of this program is to promote international cooperation in preserving marine life by reducing pollution. Although the oceans play a major role in the livelihood of many populations, during the last decades they've been confronted with the consequences of plastic, sewage and other sorts of waste. The range of products that menace the ocean once they are dumped there goes from plastic-based objects such as bottles and flip-flops to the tiny particles of chemicals contained in cosmetics. These components gather at the bottom of the ocean causing the contamination to spread virtually everywhere. The main source of concern comes from micro-plastics, which are very small plastic particles measuring less than 5 millimeters. Once these particles end up in water, they endanger marine species by increasing the risk of disease and mortality and destroying the coral reefs.

Almost 40 countries worldwide are part of the Clean Seas campaign, Kenya, Canada, Indonesia and Brazil, just to name a few. The states that decided to join this program represent more than 50% of the world's coastline.

Primarily, this program focuses on reducing the amount of plastic that is being dumped into the ocean's water leading to environmental threats.

Last year, on the 4th of December, several more states decided to join the UN Environment's Clean Seas campaign. The countries in question are Chile, Sri Lanka, South Africa and Oman. Their adherence to the treaty implies certain measures that aim to enhance marine protection.

The four new members announced their adherence on the last day of the UN Environment Assembly which was held in Nairobi, Kenya. The countries that take part in this campaign unite their efforts to put an end to the abuse and negligence that have been threatening the oceans for years.

These are some of the actions the newly-joined states decided to start implementing as part of the campaign:

Each country that takes part in this campaign establishes its own priorities and acts accordingly in order to reduce marine litter and its negative impacts. The UN's Clean Seas Campaign manages to unite the efforts of governments, civil society groups and individuals in an unprecedented effort to reduce plastic waste and safeguard marine life.