home \ Water \ Drinking-Water in Minnesota Is Nitrate-tainted: A Study Suggests

Drinking-Water in Minnesota Is Nitrate-tainted: A Study Suggests 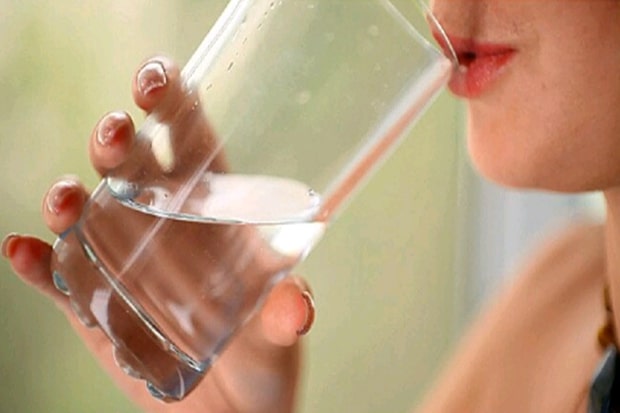 As much as half-a-million Minnesotans are drinking water sourced from groundwater that is contaminated with high levels of nitrate, according to the state and federal data analysis conducted by EWG. Nitrates are toxic substances linked to health hazards such as cancer and are quite dangerous for infants in particular.

Yes, thousands of Minnesota residents are drinking water from private household wells that are found to have elevated nitrates. According to the tests conducted over a decade, about one in eight Minnesotans is served by a groundwater-based public water system that had at least a detection of nitrate at or above the level considered as a potential marker of contamination. The data provided by the US Environmental Protection Agency reveals that 472,983 Minnesotans are served by 727 public water systems that were containing at least 3 mg/L of nitrate, and almost 300,000 people drink water contaminated at or more than 5 mg/L of nitrates, and over 150,000 people drink water containing 10 mg/L of nitrates. About 4,178 people receiving water from 22 systems had nitrate levels at twice the legal limit (10 mg/L) and two of these systems reached close to 50 mg/L.

Nitrate, a chemical present in manure and fertilizers can run off from farms and seep down into the groundwater. Nitrate contamination is worse in the Minnesota region because of the soil type and geology, which makes it easier for the nitrates to reach the groundwater.

What Level of Nitrates Is Safe in Drinking Water?

The legal limit for nitrate in drinking water was initially set in 1962 as 10 mg/L, under the federal Clean Water Act. This limit was set to guard against the blue baby syndrome, a dangerous condition that deprives infants of oxygen, which is caused by the ingestion of high concentration of nitrates. The newer research suggests that drinking water with 5 mg/L or even lower levels of nitrates is linked to a higher risk of developing neural tube birth defects and colorectal cancer.

As per the Minnesota Department of Health, if a level of 3 mg/L of nitrates is detected, then man-made nitrate sources have contaminated the water and the level would further increase over time. In June 2019, a peer-reviewed study was released by the researchers at the EWG. This study suggested that nitrate contamination of drinking water at levels below the legally allowable limit may lead to 12,594 cases of cancer in a year, based on the epidemiological studies of the health effects of drinking water polluted with nitrates. Thus, in order to protect public health, it is clear that the nitrate contamination levels should be far below the legal limit of 10 mg/L even though it meets the federal standards.

In order to cut down on the nitrate levels in drinking water, the Minnesota Department of Agriculture is planning to implement a Groundwater Protection Rule. This is the most welcomed step but still under execution for about 3 years. After being finalized in June 2019, the rule is expected to be implemented from the beginning of 2020. This new rule, in fact, needs to be quickly implemented with robustness. However, according to the analysis by the Environmental Working Group (EWG), even full-fledged implementation of the new rule will not be sufficient or too late to be protective for the Minnesota residents, especially for those depending on private household wells. Here are the reasons why the Groundwater Protection Rule is likely to fall short:

The treatment of drinking water so that it reaches safe nitrate levels is often ineffective as well as an expensive way of protecting the Minnesotans. It is rather better to prevent nitrate contamination of drinking water in the first place. An aggressive policy and a programmatic approach, which combines voluntary and mandatory approaches, are necessary to clean up sources of drinking water in Minnesota.