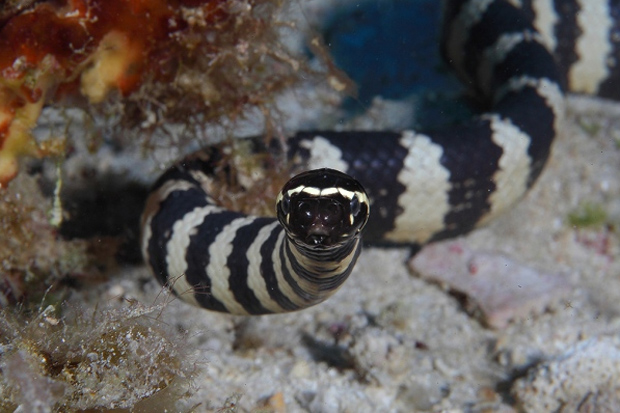 In the United States, drinking water sources are constantly monitored by the Envirnomental Protection Agency for contaminanting concentration levels of heavy metals. Over the last decades, the EPA regulated the flux of heavy metals in point sources and performed several site decontamination activities in all polluting industries.

However, polluting metal particles are still released into the athmosphere and landscape by industrial sources like metal-plating plants, solid-waste incinerators, and coal-fired power plants.

Heavy-metal pollution usually consists of microscopic metal particles that occur after the industrial burning of toxic or lethal metals like chromium, mercury and lead. These tiny particles accumulate in the environment in basins that remain polluted for decades.

Some of the sediment-bound metals are released into the water and have hazardous effects on sea life. Boston Harbor, Long Island Sound, and San Francisco Bay are some of the most contaminated urban estuaries in America.

The turtle-headed sea snake and the sea krait are some of the most affected species by heavy-metal pollution. Recent studies show that black and white sea snakes darken their melanin white skin in order to protect themselves from metal pollutants in the water. Researchers have studied for several decades the darkening of the snake's melanin pigment, but the mistery of the stripe loosing snake remained unsolved until now.

The turtle-headed sea snake is an "urban" species that inhabits the areas near the coastal cities in the Pacific Ocean. Studies reveal that urban snakes have higher concentration levels of arsenic and zinc than snakes that live far from the cities, because urban snakes are much more affected by the stress and pollution of urban life.

Noumea, the region where the study was performed, has a local nickel metallurgical plant and population of 100,000 people. The waters in the area contain urban and industrial pollution that affects the fish and sea life. Researchers believe that sea snakes eat contaminated fish and absorb their deposited metal toxins. Sea kraits shed their skin on the earth surface and are much more exposed to contaminants than sea snakes.

The darkened skin of sea snakes and sea kraits is one of the many signs pointing out that pollution levels have gone too far and the amount of polluting emissions must be reduced.