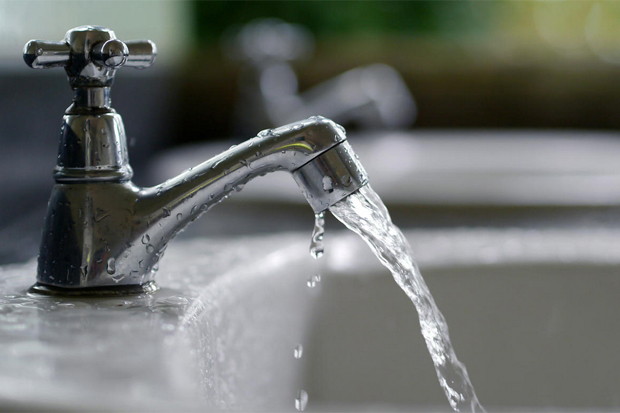 In July 2019, for the first time in nearly two decades, the New York State Department of Health has recommended new standards for three contaminants in drinking water. According to the health officials of the state, the limit proposed for the chemical - 1,4-dioxane of 1 part per billion is the first in the entire nation. The chemicals, Perfluorooctanoic acid (PFOA) and Perfluorooctane sulfonic acid (PFOS) should be limited to 10 parts per trillion. The proposed regulations have no timeline as to when the water providers need to comply, but they would need to test and submit their action plans on how the new standards would be met.

Environmental groups have been pushing for stricter limits that are safer for public health. These groups and health advocates have wanted New York to adopt the new standards for the contaminants for several years, stating that the Federal Environmental Protection Agency has been responding very slowly to the growing list of water contaminants.

According to the governor of the state, the most protective levels have been proposed for the three emerging contaminants. This ensures regular testing and fixing of the water systems before they become a serious public health risk. The chemicals have been detected in drinking water supplies from Montauk to Hoosick Falls in New York. The maximum contaminant levels (MCLs) were recommended by the Health Commissioner Dr. Howard Zucker and are based on the limits put forward in December 2018, by a panel consisting of health experts, drinking water providers and other officials of the State.

Water Rates Likely to Be Double

According to water providers, the treatment costs involved would reach $1.5 billion, which included $840 million for the treatment of 1,4-dioxane alone. This would raise the water rates and reach nearly twice the existing rates. The State declared $350 million as grants for the providers for water treatment. Additionally, $27 million was announced as grants to be divided among the nine districts of Long Island to treat 1,4-dioxane. Currently, there is only one water treatment system situated in Central Islip, though the other facilities are being piloted.

The treatment of 1,4-dioxane is very difficult, quite expensive, and would require a new, state-of-the-art system. It is a probable carcinogen as per the EPA and is used in solvents at industries and also found in traces in detergents. The State estimated that 89 wells, most of which are situated in Long Island would need 1,4-dioxane treatment, though water providers feel that is an undercount. The State also estimated that 23% of public water wells throughout New York need treatment for the chemicals, PFOA, and PFOS. PFOS especially has been found in Gabreski Air National Guard Base in Westhampton Beach, East Hampton airport, and near a fire training academy at Yaphank.

Recent Research Indicates No Safe Level of These Chemicals

According to the environmental policy director of the New York Public Interest Research Group, Elizabeth Moran, the standards proposed are out-of-date. Additionally, the senior director for Clean Water at Environmental Advocates of New York, Maureen Cunningham stated that this step puts New York on a path for cleaner drinking water, however, according to the recent research, there is probably no safe level of these chemicals and the MCLs should reflect this.

However, once the proposed limits are adopted, public water systems in New York would need to test the water and be compliant with the adopted MCLs. The water supplies will be expected to submit the first round of test results within three months of the adoption of the rule.