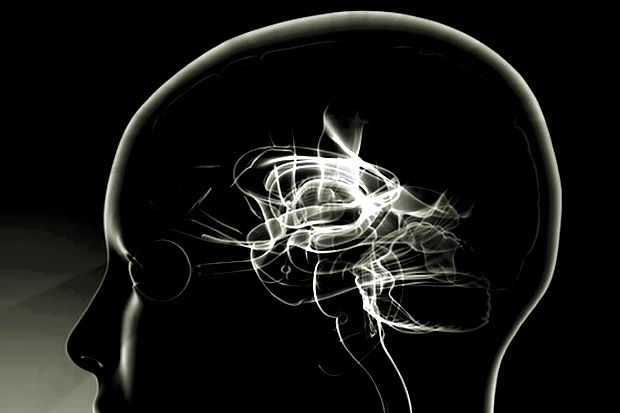 Already identified as an environmental hazard, atmospheric pollution is suspected to be the cause of several conditions affecting the nervous system. In recent years, the effects that poor air quality has on the brain have been the object of study of many in the scientific community, resulting in an increasing number of reports analyzing the relations between the impact of exposure to polluted air and the development of neurodegenerative conditions in individuals, and particularly Alzheimer's.

A definite answer has yet to be formulated in regard to the precise role pollution has in the appearance of Alzheimer's disease in patients, the linking of the two still being a somewhat controversial topic today. The main reason for this reticence is the fact that the studies that have been made public so far have not been able to successfully prove a causal connection in the matter. However, there is current research that offers a few leads allowing a closer look at the relationship between air pollutants and Alzheimer's, solidifying the grounds for the discovery of the exact way in which they are able to enter the brain and create impairment there.

Published in Translational Psychiatry in 2017, an epidemiological study that lasted 11 years, done by researchers at the University of Southern California (USC) concluded that women that have been exposed to particulate matter that was 2.5 microns (PM2.5) or smaller were at twice the risk of developing dementia as opposed to women living in spaces with cleaner air. The lead author of the study, Jiu-Chiuan Chen, an epidemiologist at the Keck School of Medicine at USC, points out that their data demonstrates the fact that the levels of pollution established by the Environmental Protection Agency (EPA) as being safe in reality have the capacity of affecting the human body, and especially the nervous system, negatively.

When it comes to particulate matter, specifically the fine one that is 2.5 microns or lesser in diameter, it can be released in the atmosphere by the burning of almost anything from gas and oil to wood and vegetation. The American Lung Association states that less than one-third of the counties in the United States are actively monitored for particle pollution with coverage being rare or nonexistent in rural regions. Even in the places which are being monitored, however, the EPA has only been measuring PM2.5 since 1997, before that having only focused on tracking PM10. This means that there is not much historical data that could be used in examining the effect of PM2.5 on communities. Nonetheless, advances in technology have made it possible for computational models to provide more opportunities in this sense.

Michelle Block, who is a neuroscientist at the Indiana University in Indianapolis, says that the investigation that is being done in this field is still very new, but it is her opinion that it is worth pursuing if the observations might reveal enough information for scientists to come up with ways of decreasing the risk of developing Alzheimer's.

USC neuroscientists, Caleb Finch and Todd Morgan have worked with mice that have been genetically engineered to grow a gene called amyloid beta that is found in excess in humans diagnosed with Alzheimer's disease. The researchers reported that the mice, that had been exposed to polluted air while they were alive, presented a large number of inflammatory molecules, among which the Tumor Necrosis Factor (TNF), which is associated with the development of Alzheimer's disease but also with memory loss.

The team at USC was unsure about how the fine particles traveled from the nasal cavity of the mice to their brains. Nevertheless, another research team at the University of Rochester in New York under the supervision of Gunter Oberdorster, an expert in biokinetics and mechanisms of inhaled micro- and nano- particles, performed a similar examination, but they made use of radioactive bits of elemental carbon in order to be able to trace the inhaled fine particles. They were able to map out the course of carbon which was from the nasal cavities to neurons, to the cerebellum where the inflammation would eventually occur.

Kimberly Gray from the National Institute of Environmental Health Sciences in Durham, North Carolina believes that in order to be able to make use of the research done on animals in regard to humans, scientists are in need of more extended and comprehensive data that would include, for example, a large number of human brain scans from cognitive testing in a polluted environment.