Updates on BP Spill in Gulf of Mexico: Environmental Monitoring 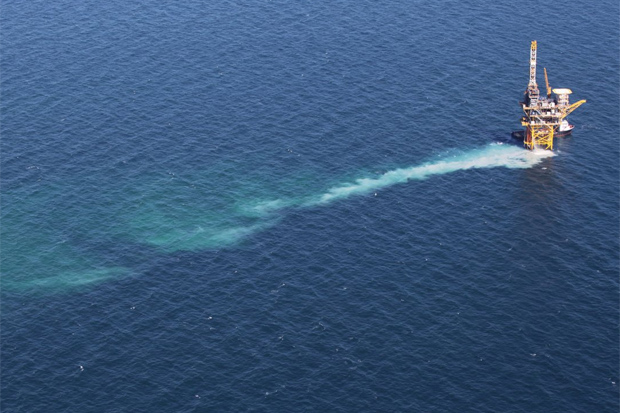 If you suspect that you have been exposed to contamination from the oil spill, you may contact us.

So far, EPA monitoring of oil spill potential pollution in air, water and sediments did not reveal concentrations of concern. An exception relates to the sediments, in which pollutants levels indicate that there may be risks to aquatic life, while it could not be established if that contamination was already present or if it is a result of the BP oil spill.

More details about air monitoring include:

EPA monitoring of coastal water did found some of the chemicals associated with oil spills but the concentrations did not seem to pose increased risk to aquatic life or human health. Yet, EPA recommends the avoidance of areas affected by the oil spill. EPA also provides also updated information on condition of various beaches in the potentially affected area.

More details about water monitoring include:

As mentioned before, monitoring of sediment quality did reveal that there may be risks to aquatic life from pollutants in certain areas. It has to be mentioned that since sediments usually act as "sinks" for environmental contamination and the deposition and accumulation of pollutants in sediments generally takes some time, it is possible that the discovered contamination was already in the sediments, before the BP oil spill. A forensic investigation is needed in order to investigate the source of sediment contamination further.

More details about sediment monitoring include:

More about EPA monitoring of various media can be found at:
http://www.epa.gov/bpspill/

Yet, the spill did reach the shore and the birds images covered in crude oil are haunting!

Although so far the EPA monitoring did not reveal concentrations of concerns of pollutants associated with oil spill, images of pelicans and other birds covered in crude oil (like in mud) are a reality being shown in the news. One cannot help but wonder how representative the EPA monitoring data is. It is also possible that the contaminants migrating away from the oil slick disperse fast without leaving a notable trace. However, the oil slick by itself is a problem for the environment and any life that gets in contact with it.