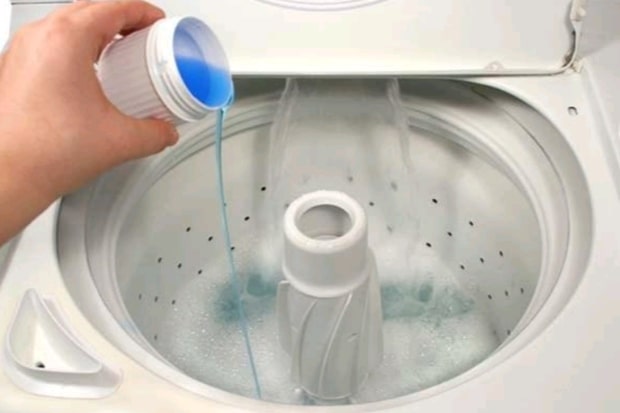 A recent bill that urged a ban on all personal care and cleaning products that contain 1,4-dioxane turned into law when New York State Governor Andrew Cuomo signed it on December 9, 2019. By imposing limitations on the amount of 1,4-dioxane that is allowed in consumer products, drinking water contamination by 1,4-dioxane can be addressed and this was the major intention of this legislation.

According to the law, the permissible level is set at 10ppm for cosmetics and 1ppm for personal care and cleaning essentials and this should be achieved by 2023. However, the law is going to be effective from January 1, 2022, and so is the ban on cosmetics and household cleaning products containing specific levels of the chemical.

A possible human carcinogen as classified by the US Environmental Protection Agency and one of the ten substances that were subjected to Toxic Substances Control Act (TSCA), 1,4-dioxane is, in fact, a byproduct released during the process of manufacturing of certain products such as detergents, shampoos, body washes, and cosmetics. The chemical has been linked to kidney and liver damage. This chemical has been found in high amounts across drinking water wells in the Long Island region of New York, according to a federal survey of water districts. It has also been detected at the highest concentration in the vicinity of former industrial sites, where the chemical was being used as a solvent for degreasers and stabilizers. 1,4-dioxane contamination has been a topmost concern for the drinking water providers as it cannot be removed by conventional water treatment methods.

The New York Governor Described This as an Aggressive Action

Yes, this law is considered an aggressive action because it is going to prohibit the distribution and sale of every product that contains 1,4-dioxane. Though the emerging contaminant continues to be detected in water systems all over the nation, New York State has taken aggressive actions to maintain the water clean and safe for drinking.

According to the New York State Governor, there have been no federal standards to check the spread of this harmful chemical, and therefore, this law was initiated to enhance their effort towards protecting and preserving drinking water resources from unregulated chemicals that affect New Yorkers' health as well as the environment. On the other hand, industry representatives went ahead and warned that the legislation will result in the pulling off of popular brands from store shelves leading to higher prices. It would be tougher for companies to manufacture products such as laundry pods and dishwasher. Moreover, they were of the opinion that the new law was not necessary because 1,4-dioxane levels are low and groundwater contamination occurs as a result of former industrial activities and not because of their products.

In order to protect our health as well as waterways, it is important to keep the dangerous chemical, 1,4-dioxane out of the widely-used cleaning products. The companies need to reformulate the products in a way that the chemical can be removed from the water without undue burden. In this way, the municipal water supplies will be able to meet the stringent drinking water standards.