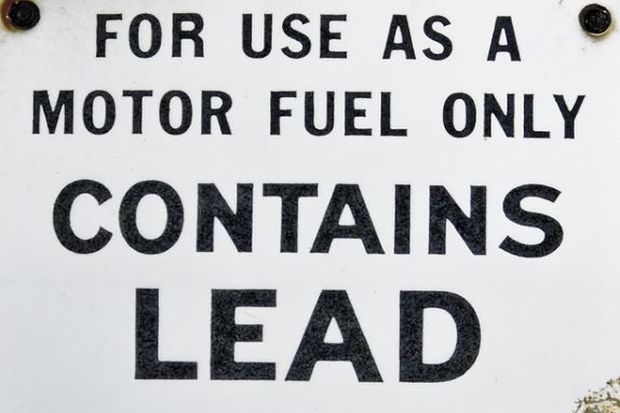 A long-term study published in the Journal of the American Medical Association, conducted in New Zealand over 30 years on more than 500 individuals, showed that exposure to lead in childhood is linked to a lower intelligence quotient at age 38, as well as decreased social mobility and lower status. The conclusions appear unavoidable: the higher the levels of lead in the blood, the greater the decline in IQ and status.

Beginning in 1972 and 1973, a time when New Zealand had very high gasoline lead levels, people in Dunedin were regularly assessed for various cognitive skills, and blood samples were tested for lead. Individuals with lead in excess of 10 micrograms per deciliter of blood at age 11 were reexamined at age 38 and found to have an IQ over 4 points lower than peers with a smaller count of lead, as well as an IQ lower than their own at the first testing.

The study goes as far as to assess that each 5-microgram increase in blood lead levels meant an IQ loss of about 1.5 points.

The conditions of the town examined in the study were probably met in numerous other cities around the world, before leaded gasoline was banned in most countries. However, it is not only leaded gasoline that raises this danger. Numerous products are still made using lead (plumbing materials, batteries, etc.), and not enough testing is done on imported products - not to mention cases such as that of Flint, Michigan.

Lead has been long known to be a developmental neurotoxin, and this study pinpoints the long-term effects of its use on a generation that is now adult and carrying a large part of our economy.