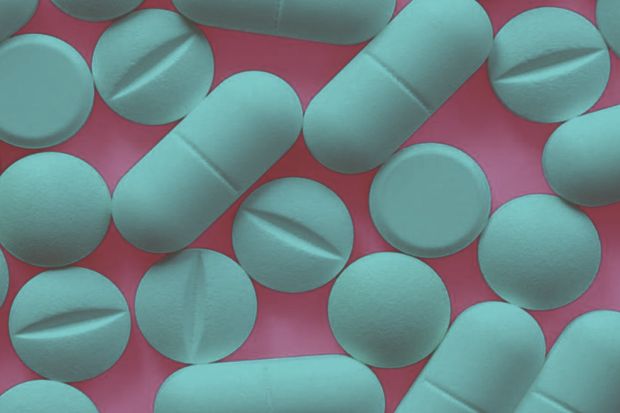 A four-year study conducted by Dr. James Musser and colleagues in the 2,000-bed Houston Methodist Hospital system yielded sequenced genomes of 1,777 Klebsiella pneumoniae strains, and revealed that strains of CG307 caused more infections than those of well-studied epidemic CG258. While the latter clonal group was much more familiar to researchers, 307 caused a large number of K. pneumoniae infections in the subjects studied.

The lack of research on these strains may explain the large number of antibiotic-resistant infections in Houston; the race is now on to develop antibiotics of other treatments for this specific instance of the bacteria.

Klebsiella pneumoniae exists outside the human body in the soil, and in humans it is a common member of the gut flora. While it resides in the gut, mouth, and skin only, it is beneficial to the microbiota; it becomes, however, extremely dangerous once it migrates - especially to the lungs, through inhalation, or to other organs through contamination with feces or infected objects.

Older people, babies, and hospital residents, all of whom have weak immune systems, are more prone to Klebsiella pneumoniae infections, which are normally treated with antibiotics, yet have a high rate of deaths through pneumonia. Other conditions caused by this bacterium include thrombophlebitis, upper respiratory tract infection, meningitis, urinary tract infections, septicemia, osteomyelitis etc.

It is therefore encouraging that, while figures for antibiotic resistance are rising around the world, research is nearing a point where genome sequencing can identify the strains responsible for this lack of responsiveness to the most effective remedy against severe infections in Houston and elsewhere.