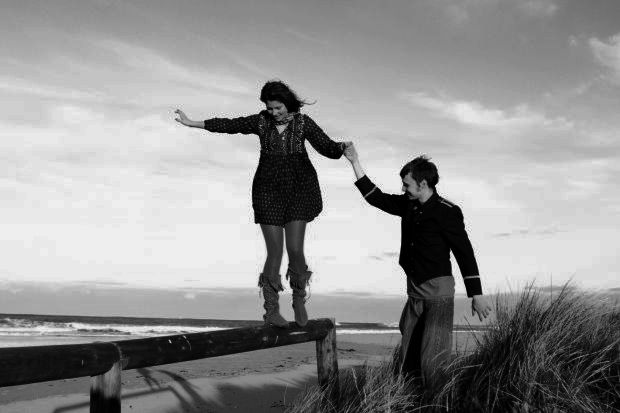 For a long and healthy life, a predictor of health and well-being, next to known factors such as cholesterol levels, diet, and physical activity, is the quality and length of your friendships. That is the clearest revelation of a nearly 80 year-long study known as the Harvard Study of Adult Development, in which scientists started tracking the health of over 250 Harvard sophomores and, in parallel, another study tracked over 450 young men from the poorest neighborhoods; the two study tracks were eventually merged. When the study started, in 1938 (with future president John F. Kennedy among the recruits), the Great Depression was in full bloom. The recruits were all male because Harvard was all-male at the time, however in time the cohorts expanded to include some spouses, and is now moving into the second generation with a study of children.

The findings of the study are surprising in some parts, and self-evident in others. For instance, avoid smoking in order to age well; avoid alcohol in order to avoid depression. On the other hand, the conclusion that liberals have longer sex lives than conservatives was not intuitively obvious. Neither was the idea that people in strong relationships have healthier lives, with lower rates of disease and memory loss.

The study is not over, however we can start changing our lives by paying more attention to our friends and partners.