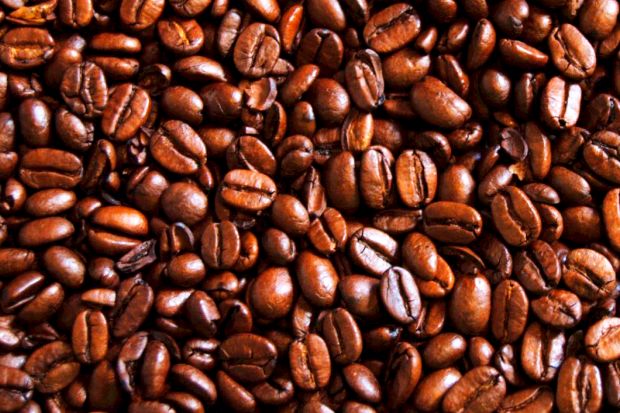 Four cups of coffee a day are harmless for healthy adults, it appears. A scientific review conducted by the North American branch of International Life Sciences Institute and ToxStrategies looked at 426 studies conducted between 2001 - 2015 and determined that the data confirms the results of a previous 2003 major study by Health Canada on the effects of caffeine on humans. The review examined "cardiovascular, behavioral, reproductive and developmental, bone and calcium, and acute effects".

The results indicate that 400 mg/day in healthy adults is an acceptable caffeine intake with no adverse effects. Slightly more surprising is the finding that intakes of up to 300 mg/day in pregnant women and up to 2.5 mg/kg-day in children and adolescents "remain acceptable". While previous studies had suggested moderate intake of caffeine was admissible during pregnancy, popular contradictory evidence made it a difficult decision for those on the cautious side.

However, the authors admit that further research is needed to determine the effects of caffeine on "unhealthy populations, sensitive populations and interindividual variability". The research, it should be noted, was funded by the American Beverage Association and the National Coffee Association, and the researchers clarify that neither participated in the review itself.

Current estimates put the mean consumption of caffeine well below the 400 mg/day threshold, at around 165 mg/day; mostly these are taken in the form of coffee, but also as tea, chocolate or caffeinated energy drinks.

It should be noted that caffeine sources that include added sugars, milk, flavors etc. are a separate issue. Four Venti cups of caramel frappuccino with vanilla syrup and chips will not clock the same health benefits as four regular, 8-oz cups of black coffee.